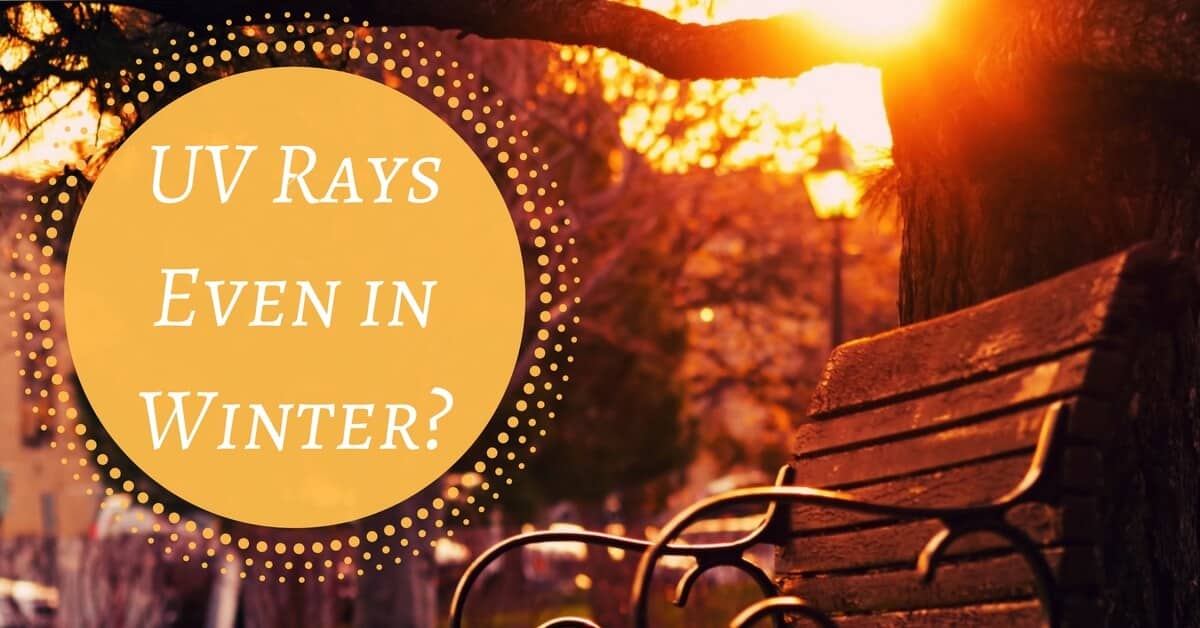 Score! Summer’s almost over, so we don’t have to think about UV rays anymore, right? Well, actually no. Although common, this type of thinking is vastly incorrect. As it cools down, it’s easy to forget how important it is to keep our families and homes safe from these harmful rays.

While not universally known, UV rays are still active, dangerous, and able to cause damage to furniture, flooring and drapery all year long. A few weeks ago, we briefly touched on UV rays in our recent blog post titled: All About the Sun. Today, we will go into even more detail about the different types of UV rays, and their harmful effects all year round – including winter!

All About UV Rays

UV stands for Ultraviolet Radiation – and is part of the electromagnetic light spectrum that reaches Earth from the sun. UV comes in three types: UVA, UVB and UVC. You may not have heard of UVC rays before, because they are the shortest type and are therefore absorbed by the ozone layer and do not reach Earth’s surface. The two types of UV rays that cause damage to humans and households are the more commonly known, UVA and UVB.

Excessive UV radiation is extremely dangerous to people, as they can cause premature skin aging, eye damage, skin cancers and a suppressed immune system. UV rays have been proven by both the U.S. Department of Health and Human Services and the World Health Organization to be a human carcinogen (an agent directly involved in causing cancer).

UV rays are the main cause of two types of skin cancers, which affect about 1,250,000 Americans each year. They are also a huge factor in the risk of melanoma – the deadliest form of skin cancer. Melanoma is estimated to kill over 8,000 Americans each and every year. (skincancer.org) According to CDC, Arizona has one of the highest death rates from melanoma, with 2.8-3 out of 100,000 Arizonians dying from the disease in 2013. (cdc.gov)

While not nearly as serious, UV rays will also cause damage, cracking and/or fading to your furniture, flooring, curtains, and especially patio furniture.

While both UVA and UVB rays are dangerous and deadly – they are not created equal.

UVA – UVA rays penetrate the skin more deeply than UVB, and have long been known to cause premature skin aging and wrinkling. Only recently have scientists began to uncover that UVA rays also play a large role in causing skin cancers (UVB used to take all the credit). UVA rays are also the most prevalent, as they make up about 95% of the UV rays that reach the Earth’s surface.

UVA rays are also always there. They are easily able to penetrate through clouds, glass, and some clothing. No matter the time of day, or month of the year, UVA rays are relatively steady and predictable. The amount of UVA exposure does not change very much in intensity – if it’s daytime, you are being exposed to UVA rays.

UVB – While UVB rays do not penetrate our skin as deeply, they are the primary cause of skin cancers as well as sunburns. Unlike UVA rays, UVB rays do vary in intensity. They are the most intense between 10am and 4pm, and during the months of April-October. UVB rays are also less able to penetrate through clouds or other translucent surfaces.

Educating yourself on UV rays can seem scary at first, but these harmful effects are easily avoided when precautionary measures are taken. To protect your skin, seek shade as much as possible when outside – especially during the hours of 10am-4pm. It is also good practice to wear sunscreen with an SPF of 15 or higher each and every day – regardless of season or weather.

Protect Your Home and Valuables

Another way to protect yourself from harmful UV rays is to install solar screens or patio shades on your patio, windows and sliding doors. At CC Sunscreens, we install high quality window sun screens or patio shades which are effective at blocking out 80 or 90% of UVA and UVB rays from reaching your windows. Protect what means the most to you – your family and valuables by reaching out to CC Sunscreens today. We look forward to hearing from you.