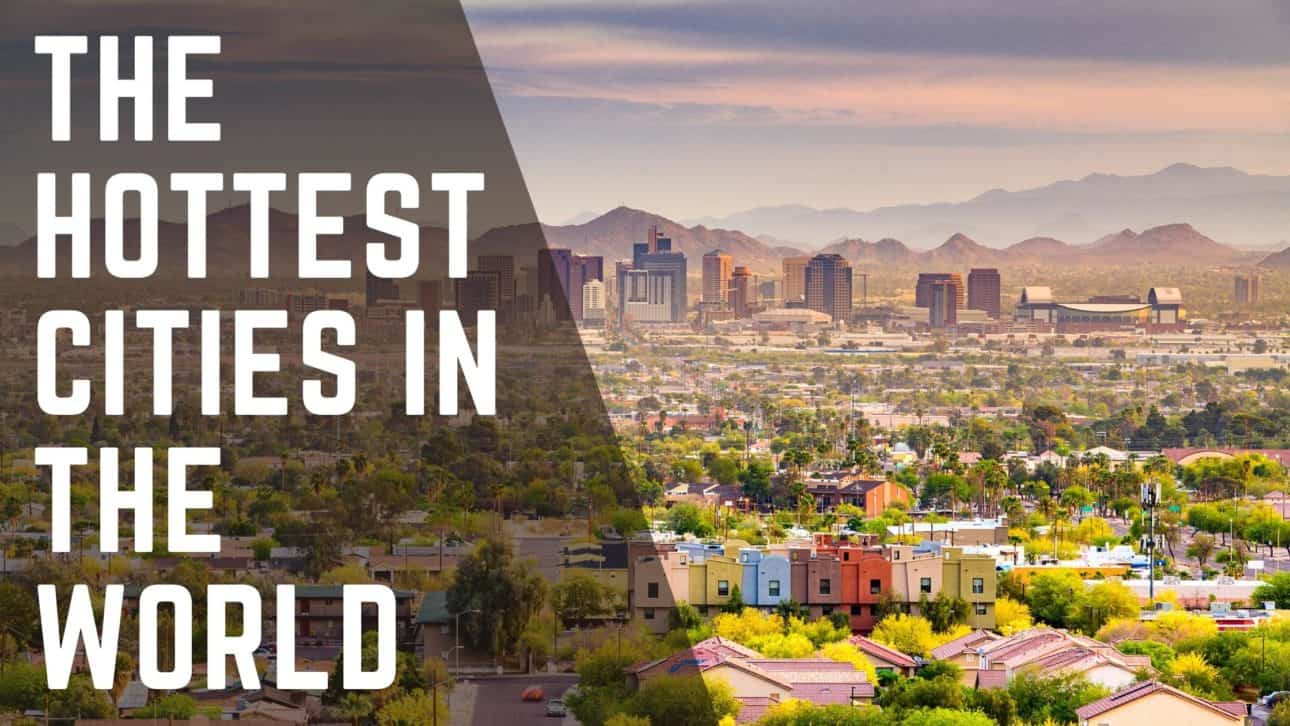 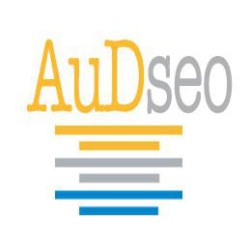 As part of a desert metropolis, the Phoenix area knows a thing or two about dealing with extreme temperatures. By many metrics, Phoenix ranks as the hottest city in the United States, recording 169 days a year with temperatures over 90°F and a record temperature of 122°F. Our city is full of adaptations to meet the challenges of extreme heat, from night shift work and leisure to the materials and insulation that goes into new construction.

As hot as Phoenix is, it isn’t the hottest place in the United States, a distinction that goes to Death Valley, California which has experienced heat as extreme as 134°F. Then again, the hamlet of Death Valley doesn’t quite sustain the population of Phoenix – just 319 Death Valley residents to Phoenix’s 1.6 million people.

Cities built in areas of extreme heat aren’t an anomaly however, humans have been adapting to and building in very hot climates from the dawn of civilization. Today, there is an entire league of global cities that are located in some of the hottest places on Earth. Like Phoenix, these urban centers are at the forefront of adapting to the extreme heat effects of climate change which is making the hottest places even more scorching.

Although founded in 1833, Dubai has only truly entered the world stage as a major city in the past 50 years. Built-up with the discovery of oil reserves, Dubai rapidly expanded as a metropolis especially accelerated in the 1990s. Today, Dubai has a booming population of over 3.3 million people and is known for being not only one of the hottest cities but also one of the most expensive cities in the entire globe.

The ultramodern construction of Dubai includes many features for keeping out of the sun’s punishing heat, with the summer months regularly registering temperatures above 100°F with no rain. Dubai’s concrete expanses have had the effect of creating a “heat island” in the city, making the temperature climb even higher.

The surging metropolis of Northern India, Delhi boasts a population of over 11 million within city limits and more than 16 million within the region of its official National Capital Territory. Unlike Dubai, Delhi is a city with a long history, with its roots as a population center tracing to the 6th century BCE. The long history of the city can be seen in its architectural and cultural treasures.

Like Phoenix, the summer temperatures in Delhi truly soar. From April until October, average daily temperatures are above 90°F and record temperatures are often above 110°F and have been measured above 120°F. Late summer is also the rainy season for Delhi, transforming the dry heat of the region into a high humidity zone.

Tropical Bangkok is a bustling global capital whose weather patterns are drastically different from Phoenix’s. Yet, Bangkok brings the heat year-round with average high temperatures above 90°F year-round. Added to the consistent heat, are frequent high temps above 100°F and humidity that seldom drops below 70%.

Like an urban greenhouse, Bangkok’s climate avoids some of the extremes of the arid cities we’ve talked about, but the humid and unrelenting heat can make the temperature on the ground feel just as extreme. Home to 9 million people and growing, human emissions are contributing to the heat of the city.

Located in Baja, Mexicali, like Phoenix is a city built amidst the Sonoran Desert. Sustaining a population of over one million people, Mexicali is unforgivingly dry and hot, with record summer high temperatures around 126°F. Average rainfall for Mexicali never tops half an inch per month, with annual rainfall amounting to less than 3 inches most years.

Mexicali is subject to the extreme nighttime temperature shifts we see in Phoenix, where the ground cools dramatically at night. Founded in the early 1900s, Mexicali is now a tourist center and one of the most diverse cities in Mexico.

Living in a hot climate takes ingenuity and adaptation. That’s where CC Sunscreens can deliver. Our custom-built, easy-to-maintain sunscreens can block up to 90% of incoming UV rays from the sun, keeping your home cool and comfortable without obstructing your view.