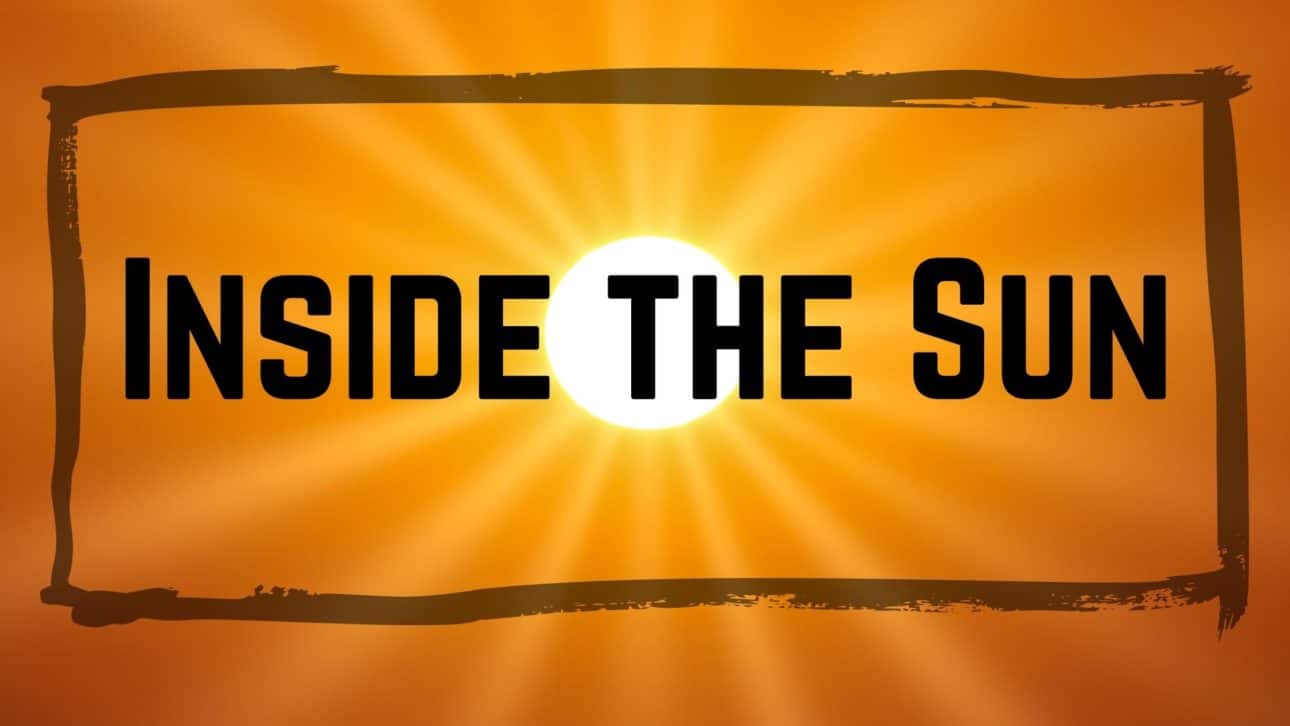 Here at CC Sunscreens, we’re always thinking about the Sun – but most of the time our attention is focused on innovative, effective, and sustainable ways to reduce its heat and glare. We’ve built our reputation on making the Arizona sun more comfortable and enjoyable throughout the Glendale/Phoenix region of Central Arizona. While we spend a lot of time focusing on ways to protect ourselves and our home from the Sun, we have to admit our Solar System’s central star is pretty spectacular. Today, we thought we’d take a look into the cosmic story of the Sun, and the role stars play in the universe.

It is hard to picture the scope of how vast our galaxy, the Milky Way, is. In truth, our sun, the biggest object in our solar system, is just one amongst 100 billion other stars (and this is only in one galaxy amidst an estimated two trillion other galaxies!). All that said, the scales we use in time, distance and quantity to talk about the cosmos are nearly incomprehensible from a human perspective.

What we know about our star, the Sun, comes from careful observation and computation which we have used to deduce how the Sun was formed, how it works and what its lifespan will look like. The Sun began its life as a mere cloud of molecules, primarily hydrogen and helium, the smallest, lightest atomic elements. These atoms needed to become compressed in space in order to form the orb we now see in the sky – this atomic compression took place roughly 4.5 billion years ago, catalyzed by extreme energy from a nearby supernova.

This area of compressed hydrogen and helium began to rotate, eventually shaping it into a circular ball, and the rotation caused the center of the newly forming star to heat up. Eventually, mounting heat caused nuclear fusion to begin, where colliding atoms join to form new atomic elements. The heat of our Sun is a forge for the most basic atom elements we know: Helium. Trace amounts of other elements exist in the Sun as well: Oxygen, Carbon, Nitrogen, and others. The bulk of the Sun is Hydrogen – more than 90%, which will eventually be almost entirely fused into other elements – largely helium.

If you wanted to explore the surface of the sun, you may be surprised to find there is nothing we’d recognize as a surface. The Sun is a ball of compressed and pressurized gas. The gases that comprise the sun are ionized, a state of matter known as plasma. At its core, the Sun is approximately 27 million degrees hot, and hydrogen is being transformed into helium currently at the rate of 620 tons per second. These reactions in the Sun are emitting a tremendous amount of energy, which we perceive as the light and heat that warm and shine on the surface of Earth.

While our star, the Sun, has plenty of life in it, it is about halfway through the life cycle for stars of its size. Right now, our sun is a “yellow dwarf” but as the hydrogen atoms in the core are fused into helium the core and fusion temperature will increase and the sun will expand dramatically into a “red giant”.  In the red giant stage, the radius of the Sun will engulf the inner planets, Mercury and Venus. The core temperature of the red giant will become nearly 4 times as hot as it is today, making possible the fusion of helium into carbon.

By generating carbon, an atom with more mass, the Sun will begin throwing off its outer layers. At the end of the cycle, after around 9-10 billion years, the Sun will become a white dwarf, a small cosmic body that does not generate energy.

We are so lucky on Earth to have our Sun in a “sweet spot” where we get all the benefits of its heat and light. And if you want to enjoy this shining star, even more, you’ll want to equip your home with sunscreens. Sunscreens block harmful UV rays and heat from entering your home protecting your belongings from sun damage and keeping your home comfortable year-round.